Mike Daly has been busy working on 2020bmxmag with the new issue out this week in Australia and New Zealand.

Mike is also heading over to Europe soon for the worlds and a road trip with Niels Thanild. While in Europe Mike will also be representing Australia at a meeting to form an International Federation for freestyle BMX. Mike also went over to New Zealand recently to
cover the annual x-air and a road trip for 2020mag. 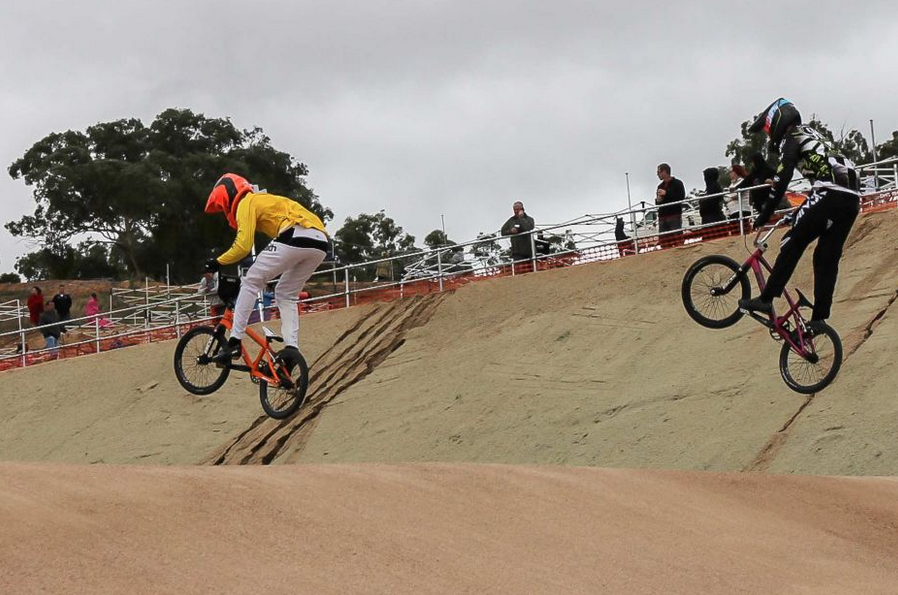 Simon O’Brien has been winning contests as usual, he just got back from the Ninja Spin comp in Paris where he took out first place, he also took first place at the bmx games in Adelaide last month. Simon is back home now riding in his front yard no doubt.

We would like to welcome Luke Parslow to the Etnies team, Luke has been getting flow from Etnies for a while now but has now been added to the team. Luke is finalising his athlete visa for the US this week and heading over for all the big comps this year, good luck!

John Commino, has been riding street as usual and hanging out in the Drain
Kid hood. When we asked what he had been up to he sent us this story….

About three weekends ago myself and three other nameless souls decided to sneak into the Desperate and Dateless Ball that was held at the one and only Dream world on the Gold Coast. We all purchased cheap ‘op-shop’ suits a week before and looked smashing when fitted, a whole $20 worth. Without further preparation we headed to the mission check-point. We had no plan or
tip-offs, only our shear determination and will to ‘have a cool story’ lead us to a point of no return.
After hours of travelling blindly through the bush stepping under and over several barbed-wire fences, we arrived at a conundrum. Only after scaling a six foot fence, we realized that we were more or less trapped between two fences – the one we jumped and the next one on the list. That wasn’t even the worst of it because after the next fence was a twelve foot double barbed-wire fence. It was no hope and after a few frantic minutes of trying to figure out how to hop the massive fence, we discovered to our pleasant surprise that it was the fence to Tiger Island. I am still glad that we didn’t climb that fence.
Well, without giving too many details away we soon got in and had all the free drinks in the world. We all looked so very sharp and had a night to remember. So remember kids, if you have dreams that people don’t follow, stay strong because in the end a cool story will make you popular and people will like you for that if there’s nothing else good about you.

Kenny Raggett is now working as a plumber and every time we call him he’s out digging a hole somewhere.  When he’s not digging he riding at Fairy Meadow or Dapto with the other Wollongong locals. Kenny headed over to New Zealand for the annual x-air comp in Hamilton and also travelled the north and south islands in search of helicopter rides, bungee jumping and speed boat rides. All the stuff you are supposed to do in NZ.

Shane Biffen has moved up a gear with the trail building. The new trail set up is in a super secret location complete with couches and a water pump for the smoothest trails out there. He’s also ripping up Lumea skatepark with fellow Etnies team rider Dermo, on those cold Campbelltown nights.

Pete Majoinen has been recovering from more injury in Canberra. Pete has been helping run some local comps and is studying all sorts of physio and medical courses to help fix his many injuries. Pete and all the Canberra crew will be out in force this weekend for the Act4 jam, should be fun.

As if Jake Duncombe hadn’t already overachieved at age 15, after recently outskating many of the world’s best placing 7th at the Prague World Cup event, Jake’s now in America riding direct for Blind Skateboards. He’ll be in California for at least two more months to film his section for the upcoming ‘What If?’ video. 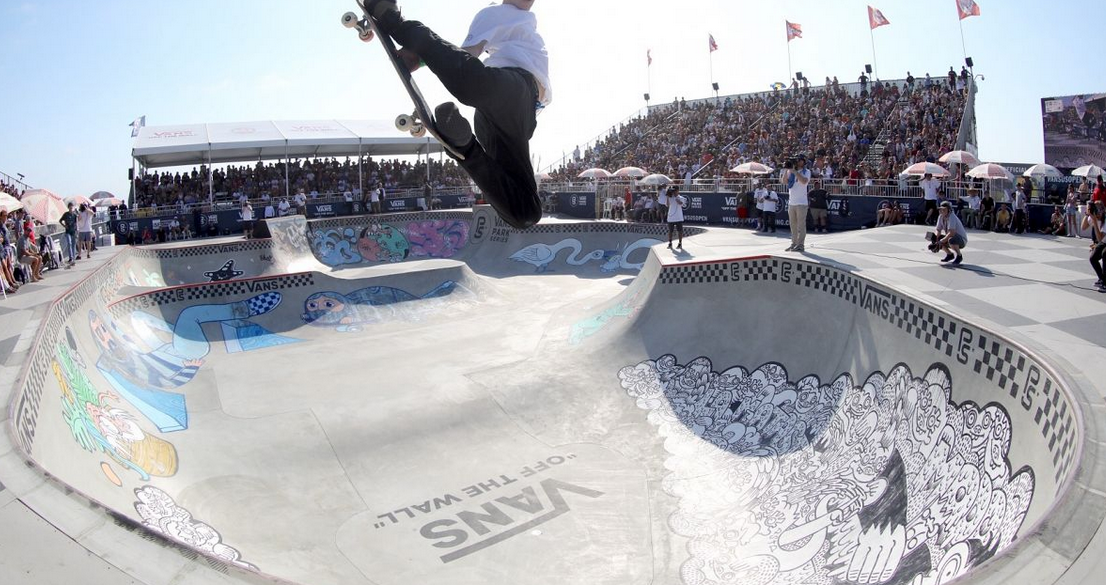 Back home, the industrious Trent Bonham has been busy setting up his very own board company called ‘Comic.’ Pro models are already available for Bono and Andrew Currie (Etnies), while the team ams so far include Tim Burdett (Etnies) and Dave Harris (Emerica). The first ad will be out in Slam 101, while you can already check out their 10-minute promo video in store now.

The month of September saw Andrew Currie rally the troops for the annual ‘Hoon Run’ to Brisbane and back. Along for the ride, amongst many, were Javier Mendizabal (Etnies Europe) and Jim Fowlie (Es’), and Transworld photographer Mike O’Meally. Check an up coming issue of Slam for the full story.

Never one to lag, Queensland’s Timmy Burdett has just finished shooting for his ASM Interview which features an amazing array of street and tranny annihilation.

Supergrom Ellis Ericson has been ripping it up in all the junior comps around Oz lately, a 1st in the Billabong Occy Grom Comp, 2nd placing in the Under 16’S at the Rusty Gromfest….damn this kid is on fire.

Also in the Billabong Occy Grom Comp, Sally Fitzgibbons came 1st in the 14’s girls and 2nd in the under 16′ Girls. The waves were pretty small at D-bah, but she made the best of lacklustre conditions. In the Rusty Gromfest Sally was successful in making the final with a 3rd placing. Definitely a threat for the future…stay tuned. 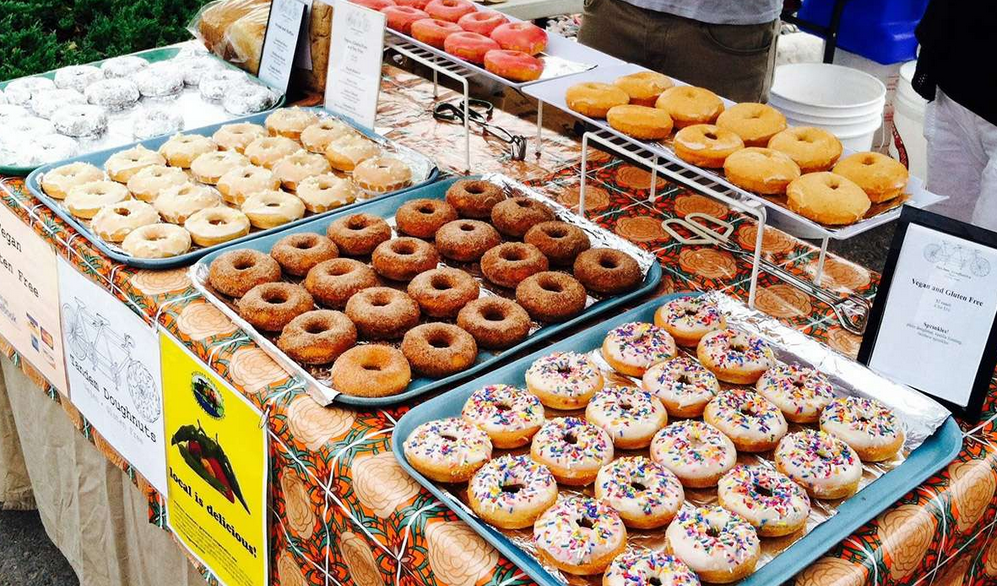 Kerby Brown was seen lurking at the Surfer Mag Poll Awards with photog. Sponna’s, the pair had just been down in Mexico chasing some swell and if you hadn’t noticed Kerby’s cover killings lately then you must have been asleep – ie. his Waves and Tracks covers from up north WA last month!!! By all reports the kid is rocking his hometown to bits, and has the likes of
WA’s own big wave hellman Paul Paterson calling him a FREAK! We’ve gotta agree…..hear, hear for the Kerb’s!!!!!

Still in the US and still on the topic of the Surfer Mag Poll Awards, the etnies team might not have taken any of the trophy’s – but the ever exclusive, never elusive team represented hard, with Etnies Team Manager (US) Brandon Lillard leading the smartly dressed unit consisting of Conan Hayes (rumour is he is due to wed again soon, we wish him all the best), Toby Martin (who just celebrated his 28th B’day in style), Kerby Brown, and….whoa….I think someone even saw one of those Malloy guys!!! (at this
stage we cannot confirm or deny this particular rumour!!!)

Toby Martin placed 3rd in Lacanau (France) WQS, sitting on 7th placing on the WQS, Danny Wills is in 15th placing on the WCT….Willsy was on fire in Japan putting all on notice with some big airs in his heat! Boy can punt!!!

That’s it people’s…over and out till next time.